Yesterday,I logged on to prison for trading rare crate keys for keys on kitpvp.A guy named FA8TE_ said he was interested.I was like okay come on kitpvp.He said he wanted me to trade the keys on prison first.I did,A millisecond later that guy vanished.I was pretty upset as the keys are worth a lot.I kept doing /find in a while to see if he was online.When he was online i went on prison and asked him why did u log of.When he saw my message that guy vanished again.I learned my lesson,don't trust strangers in this evil world ;/.I don't have proof as my pc was lagging atm and I could'nt clip with gamebar.

I have suggested it for prison and faction and some dumb ass people saying it should be allowed because it is prison :/

My tip for you, find a way to get revenge, they're allowed on Prison & Factions, as already mentioned by 3k people in this thread.

I honestly don't think so. Prisons & Factions are super competitive and specifically Factions. I'd just say have a rough idea of how to play and try not to get scammed. It's not that hard to be for real. 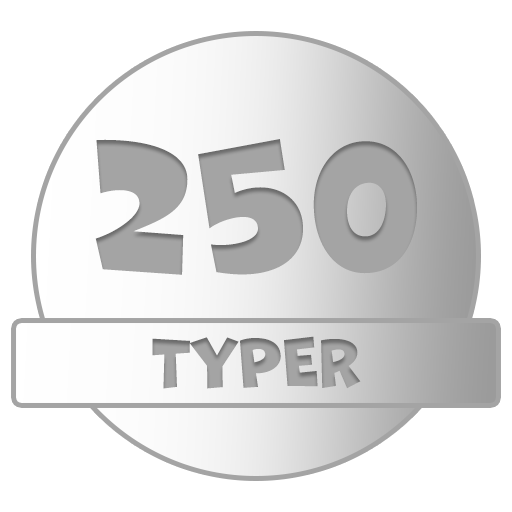 its kinda make sense by name of the gamemode `prison` or `factions` should allow scamming tbh
and reduce the a mount of work for staffs
You must log in or register to reply here.
Share:
Share Link