do u like breaking bad or better call saul

if u havent watch you have gay (u like man) xddddddD

(i am racist)
the boondocks 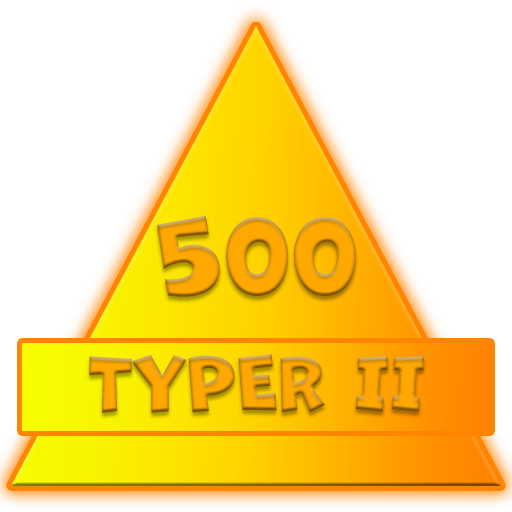 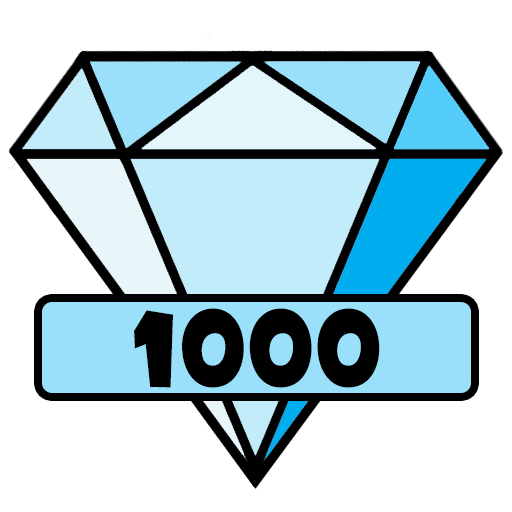 what am i turning black 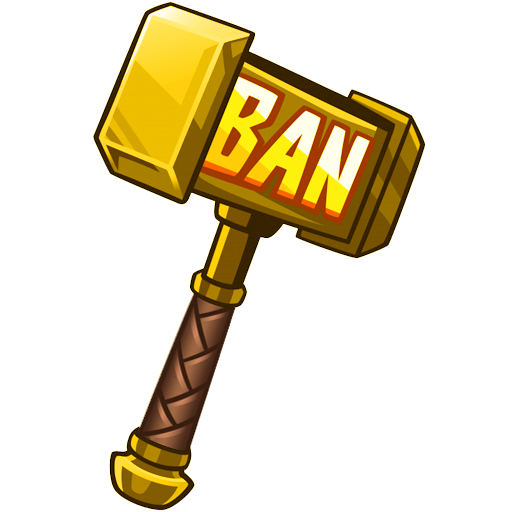 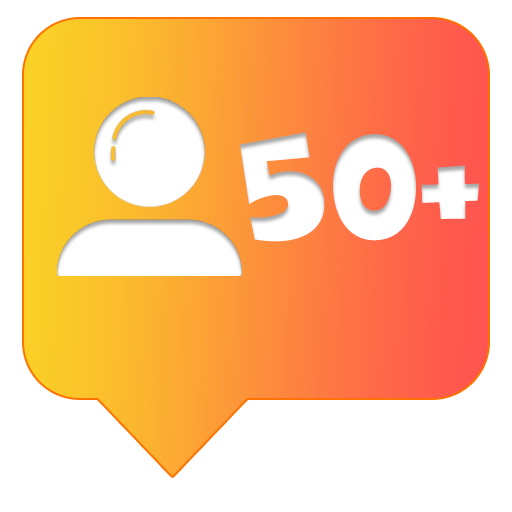 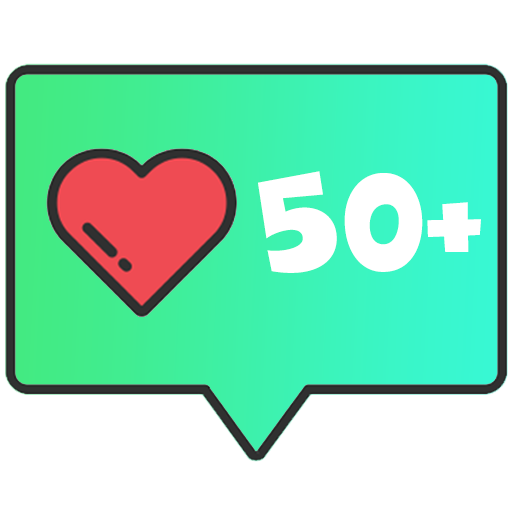 I haven't watched either but

nuggets i am racist i will now proceed to -one you 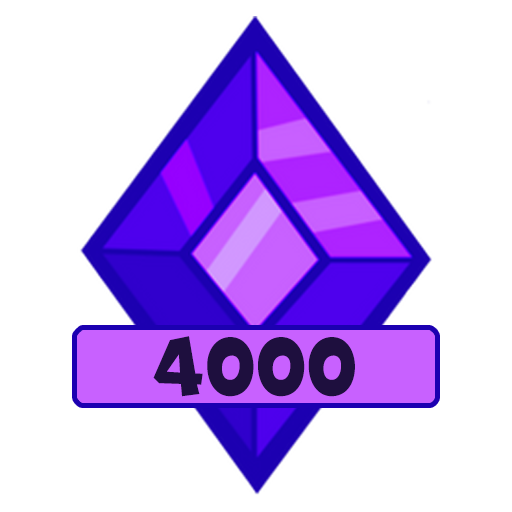 Snaked said:
do u like breaking or bad better call saul hfgf
el camino nobody cares
0005

if u havent watch you have gay (u like man) xddddddD

Better Call Saul is clearly better in my opinion. It has this character development compared to breaking bad. Breaking bad is more of a "consequence of actions" type of series. Whereas, Better Call Saul shows the pure character development of a cunning main character called Jimmy McGill, all the way from practicing elder law, to
getting his brother killed
and helping hardcore criminals like Walter Hartwell White himself. Jimmy McGill is one of the most complicated characters in the breaking bad universe, he finds a way to free his clients from a charge even when the consequences are dire. Like the ending itself
when Jimmy is put on trial, he goes under the name "Jimmy McGill" Instead of Saul Goodman, this shows that he gave up his fake mentality of being able to get away with most of the things he has done, same with the sentence Jimmy received, he was facing a 100 something years in prison and he proved what a good lawyer he was (legally or illegally) he showed what he was capable of and had the sentence reduced to 7 years.
Whereas, Breaking bad has a genius main character, I loved it to every second, however, I believe the BCS plot was better than breaking bad.
I'd rate Breaking bad a solid 9.7 and Better Call Saul a Solid 10.
You must log in or register to reply here.
Share:
Share Link